Do you want to know how much you are missing to comply with the GDPR?

The DPO is an expert in data protection, whose task is to evaluate and organize the management of the processing of personal data and therefore their protection, within an organization, so that they are processed lawfully . History The first appearance of this manager in the legal systems was in Europe, in the legislation of […]

The WP29 updates the rules of data processing in the employment relationship, in the light of new IT technologies and the GDPR. The technological evolution combined with the constant change of the labor market requires a consequent adjustment also in legislative framework. In the background the new European Regulation 2016/679, Regulation inspired by greater transparency […]

Data protection of minors and cyberbullying: what changes with the GDPR

Data Protection Officer: because you need an autonomous and independent figure

The Guide intends to offer an overview of the main problems that companies and public subjects will have to keep in mind in view of the full application of the regulation, scheduled for 25 May 2018. Through specific recommendations some actions are suggested that can be taken right now because they are based on precise […]

In October 2016, the data of customers and drivers from all over the world were stolen. In particular, users ‘names, emails and telephone numbers were hacked, as well as drivers’ license numbers. Uber’s 57 million customers data have been pirated, but the multinational for private transport has kept it hidden for a year, preferring to […]

GDPR, 5 essential steps that companies must take to adapt

We are less than four months from the direct applicability of the European Regulation on the processing of personal data. Our perception is that companies have tackled and are facing adaptation projects especially if we are talking about large structures and market sectors closely linked to the consumer world. The perception of public bodies and […]

The rules for regulating their use are numerous and stringent, but users often ignore them or pretend to ignore them, with all the necessary risks for data protection. PERSONAL AND PROFESSIONAL USE OF DRONES Model aircraft are drones used for recreational purposes, while remotely piloted aircraft are used for professional purposes. The same drone can […]

Data Breach and GDPR: the infographic of the Privacy Guarantor

One of the most significant innovations introduced by the new EU Data Protection Regulation (GDPR) consists in the obligation, for public administrations and companies, to communicate the cases of Data Breach to the Privacy Guarantor, that is, all IT security breaches capable of involve the loss, destruction or undue dissemination of the personal data processed. […]

Who is the event dedicated to? The event is dedicated to raising awareness of Local Authorities and the Public Administration, with the aim of being more aware of the imminent full effectiveness of the new Privacy Law, GDPR 679/2016, which came into force on May 24, 2016. When will the Regulation be fully applicable? The […]

The inspection plan for the second half of this year has been approved by the Guarantor for the protection of personal data. Meanwhile, the assessment of the assessment carried out in the first half of 2018 indicates an increase in penalties collected by the tax authorities for sums of over € 4 million and € […]

From September 19, 2018, the legislative decree that adapts the Italian legislation to the GDPR is in force. CLICK HERE FOR THE NEWS INTRODUCED BY D.LGS 101/18  Thirteen questions and answers for public administration, companies and citizens. From today the protection of personal data in Italy is regulated by the GDPR and by the new […]

With the resolution of 26 July 2018 (web document n.9025338) , the Privacy Guarantor intended to publicly disclose the criteria with which it will be operated, in the period July-December 2018 , the inspection activity of the special team of the Guardia di Finanza in charge of checking and imposing sanctions for violation of current […]

Obtaining and managing the consent of the interested parties Pursuant to article 6 of European Regulation 679/2016, consent represents one of the conditions of lawfulness on which personal data processing activities can be based. in particular, the most severe, precise, but also optimal basis for data processing (as regards the data controller) is the existence […]

Verification votes, the communication must be done immediately and in front of the class

There are some teachers who do not communicate the grade of the oral or written test in front of the whole class, thinking that privacy should be guaranteed regardless of transparency. In addition to recording the grade on the electronic register in real time, the teacher must communicate it to the student clearly and in […]

Find out more or adjust your settings. 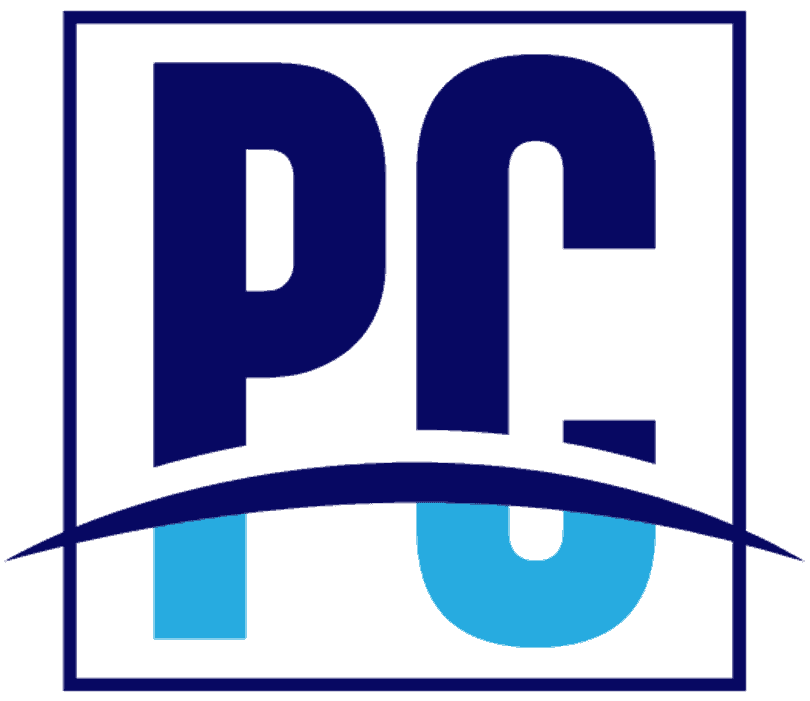